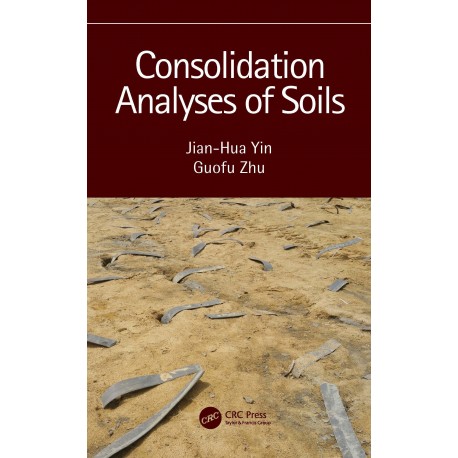 The book is unique in that it covers both classic solutions and state-of-the-art work in consolidation analyses of soils.

6 Consolidation of soil with vertical drain 239